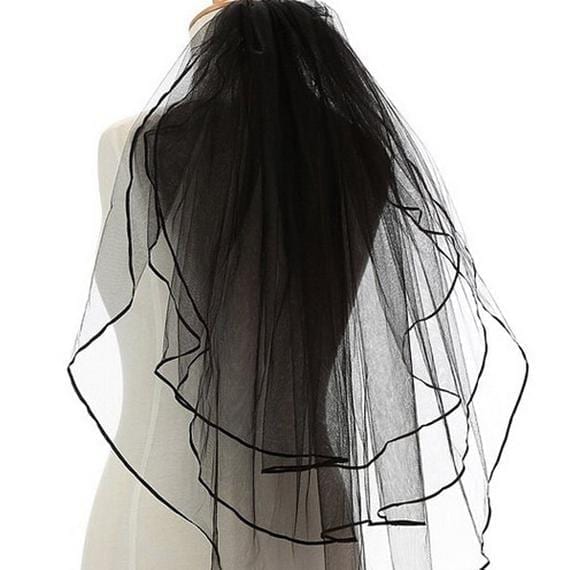 The Black Veil is written and performed by Joe Purcell (Game of Thrones Actor) and his historian wife Sarah. This play is a haunting Halloween event and romantic drama where Reverend Richard Butler and his wife Harriette will guide you on a journey through their lives.

Richard Butler (1794–1862) was a clergyman and antiquarian. He was born 14 October 1794 near Granard, Co. Longford. [source: RIA Dictionary of Irish Biography]

In 1819 Reverand Richard Butler was ordained and took over from his father as vicar of Trim. He married (14 August 1826) Harriet Edgeworth, of Edgeworthstown, Co. Longford. 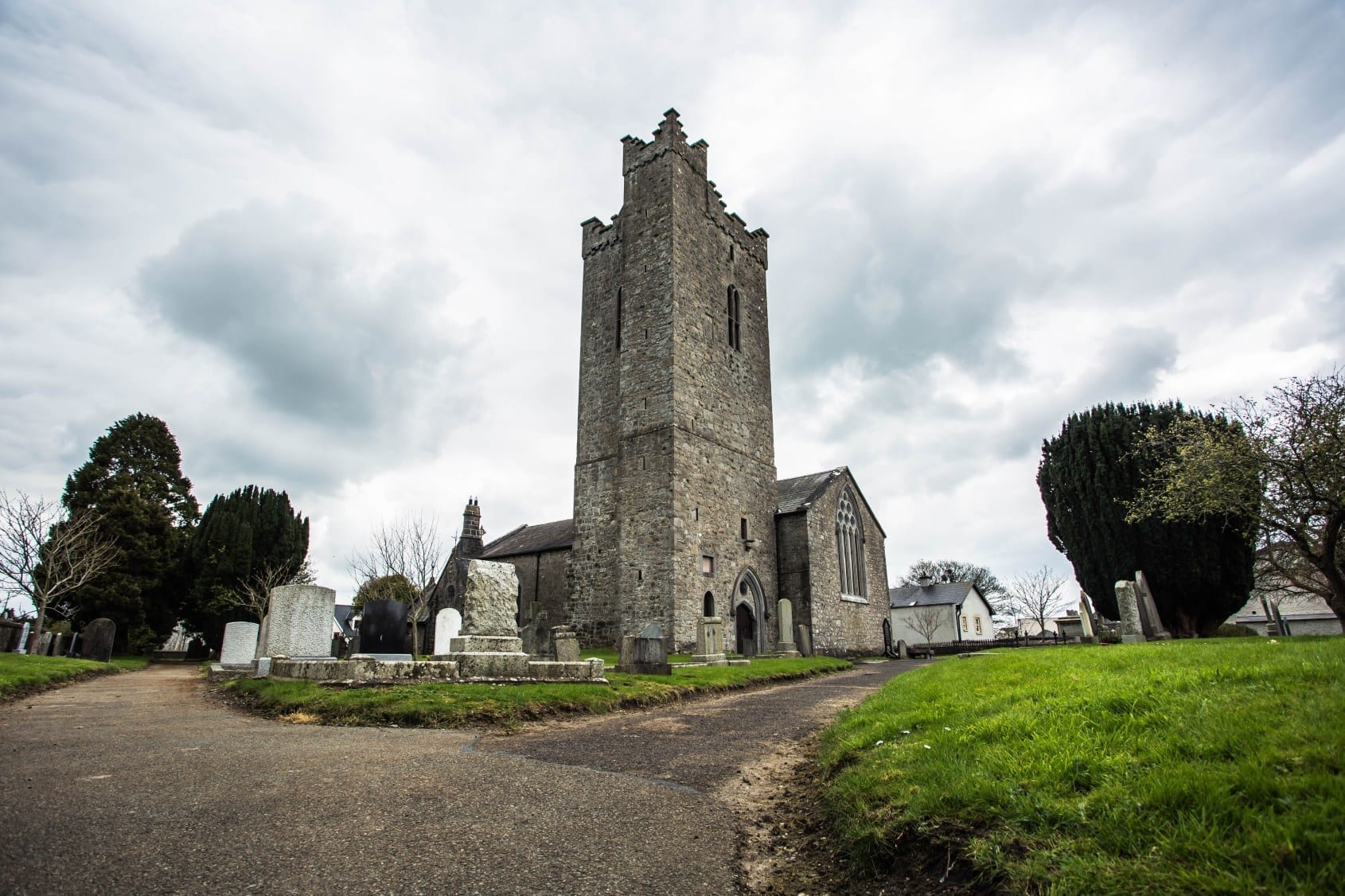 Joe Purcell is an Irish actor who has acted in a number of stage productions across Ireland and the UK, and occasionally further afield.

He has acted in a number of TV appearances also. Joe Purcell is best known for his appearance in Game of Thrones where he played the role of a Riverlands traveller. 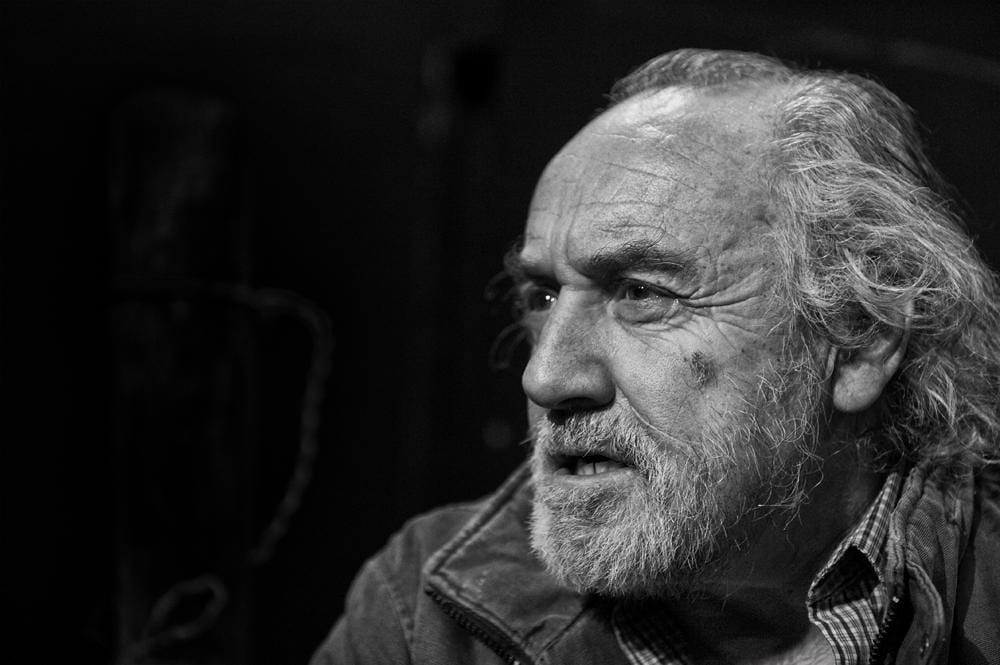 (Image: Actor Joe Purcell as the Riverlands Traveller in Game of Thrones Season 3)

The Black Veil at The Old Rectory:

We welcome you to attend the Black Veil production at the Old Rectory. The Old Rectory is a Georgian house that is steeped in history.

The Black Veil explores the lives of two historic residents of our beautiful house, Richard & Harriet Butler. We have lovingly restored this old Irish house to its original beauty retaining many period features. This makes it the perfect setting for this interactive play.

The Black Veil is written and performed by Joe and Sarah Purcell. The play is based on the Reverend Richard Butler and his wife Harriet who lived in The Old Rectory in the 1800’s. 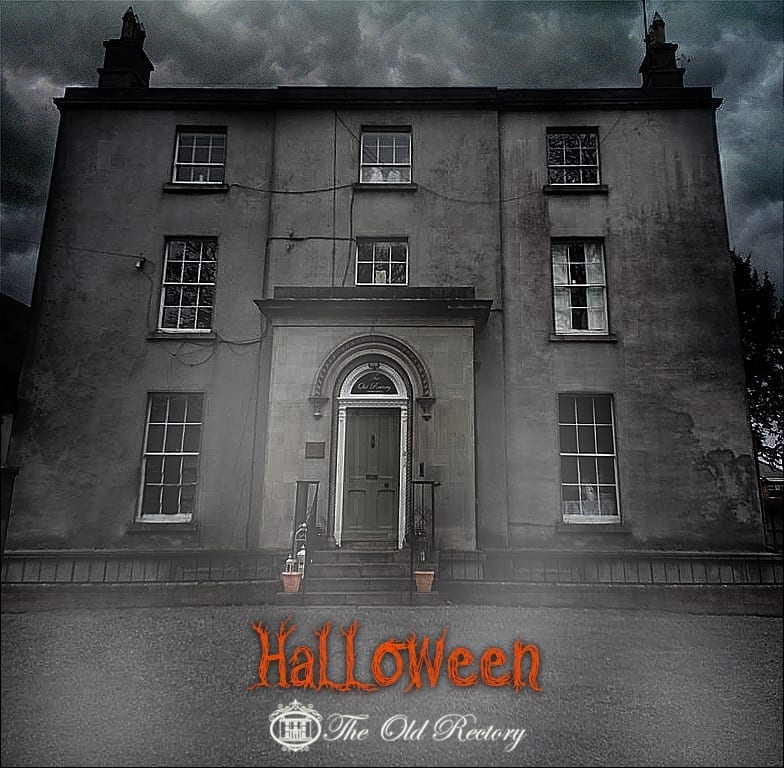 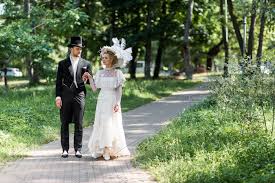 Victorian dress is encouraged but not compulsary

This intimate play will take place in our basement which has limited capacity. Afterwards we will move up to the second floor where there will be storytelling and refreshments. We advice you book your tickets soon to avoid disappointment. Call Sandy on 0862339229.