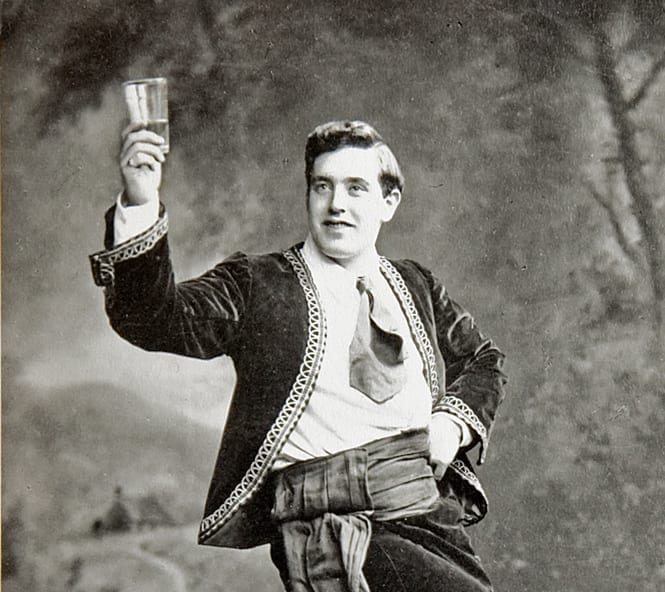 Presented by Matt Gilsenan at 7.30 pm

€15 per person: All proceeds going to Meals on Wheels

Come along to our charity event on Tuesday 17th September. It will be a night of music from Irish Tenor John McCormack. The music will be presented by local music lover Matt Gilsenan.

Matt has a keen interest in music and will bring the music of John McCormack to Trim for one night only. This event is for a worthy cause, Trim Meals on Wheels. All money raised will go to the charity, so book your ticket now.

Born in Trim, Co. Meath in 1937. A member of a family all of whom had a musical interest. Married to Dolores and an accomplished pianist/teacher. Mat is passionate about old music and is looking forward to presenting John McCormack’s work.

He is remembered as one of the most talented and popular singers of his time. He studied in Dublin and then Milan where he made his debut as an operatic singer and toured Italy.

John McCormack was a singer of great versatility. His recitals all over the United States made him a household name.

His gramophone record made “The Fairy Tree,” “The Rose of Tralee,” and “The Old House” known to millions, which maintained their popularity for decades.

John McCormack died in Dublin on September 16, 1945 but his legend lives on through music.

Presented by Matt Gilsenan at 7:30pm

ALL PROCEEDS GO TO MEALS ON WHEELS

Meals on Wheels Trim delivers meals to peoples homes. This service those who are unable to purchase or prepare their own meals. It’s a vital service to our community, and we’re delighted to help!

Come along to our charity event on Tuesday 17th September.  A night of music from John McCormack presented by local Matt Gilsenan.

Matt has a keen interest in music and will bring the music of John McCormack back to life. This event is for a worthy cause, Trim Meals on Wheels. All money raised will go to the charity, so book your ticket now! 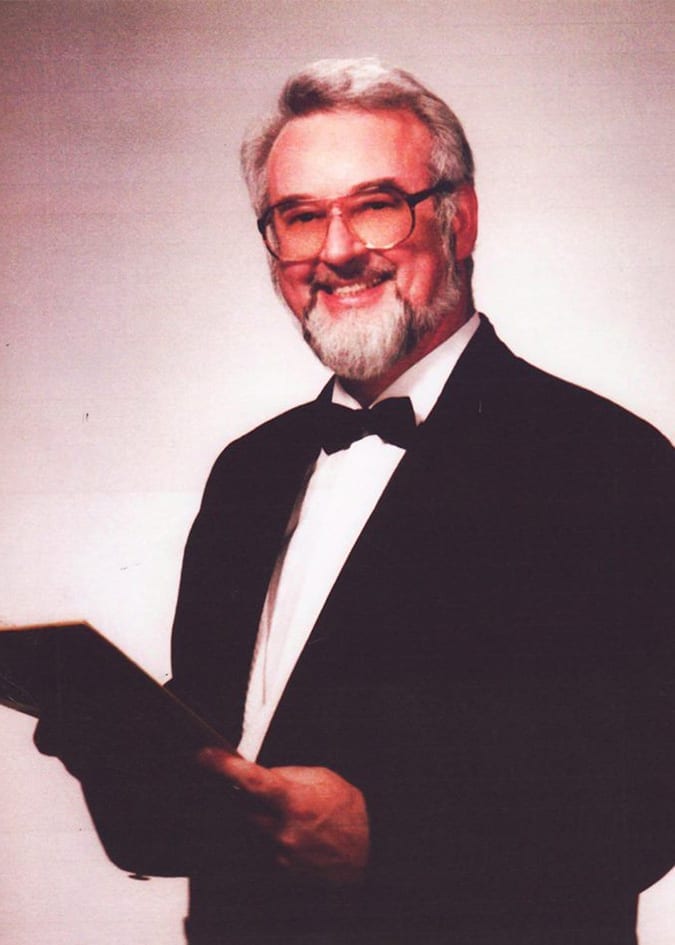 Born in Trim, Co. Meath in 1937. A member of a family all of whom had a musical interest. Married to Dolores and an accomplished pianist/teacher. 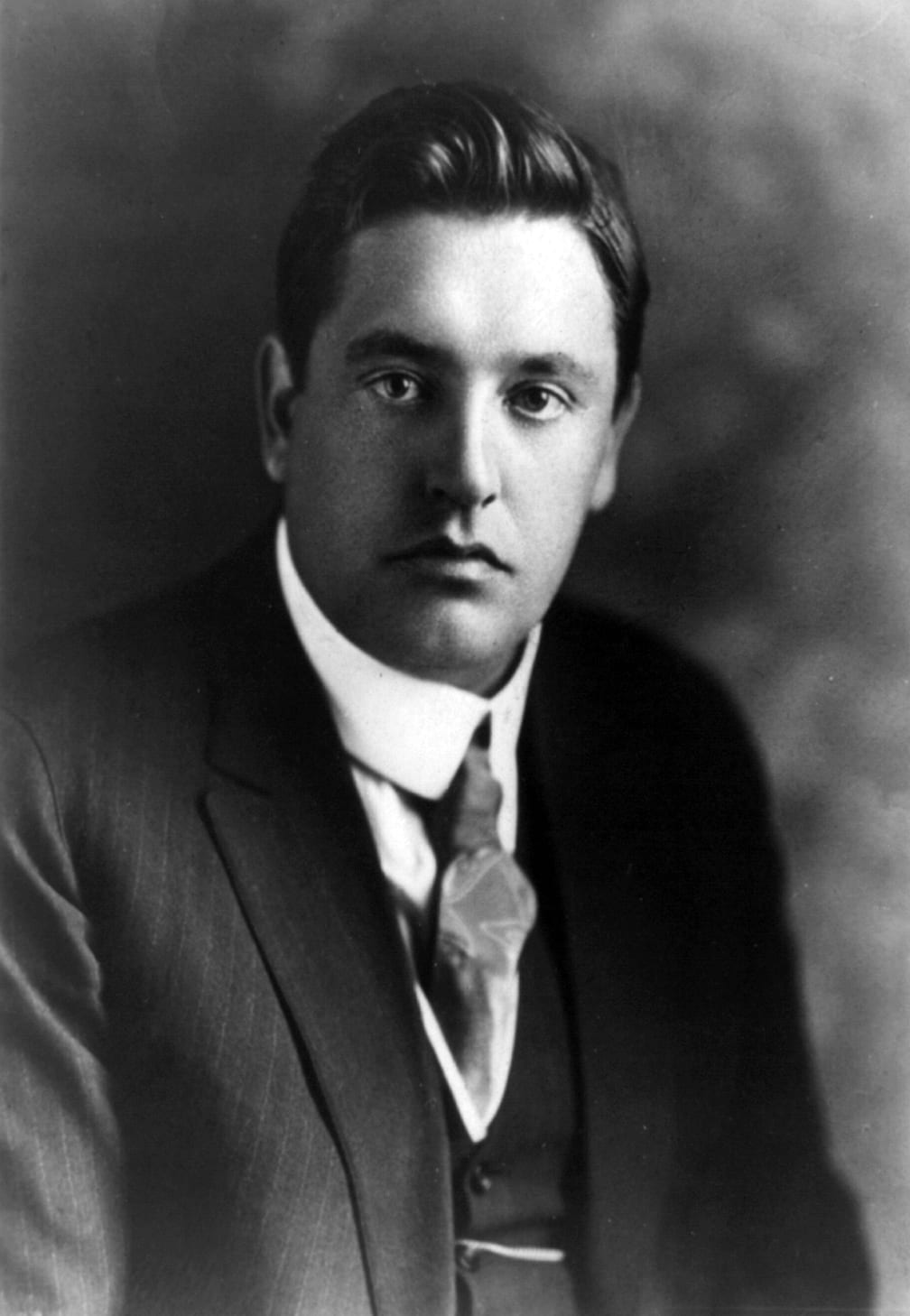 John McCormack was an Irish tenor with international acclaim. He was an opera singer in Italy and and recorded many well known Irish songs in America.

John McCormack was a music legend in his time. He toured the world with his voice and was loved by many.

We are thrilled to host a night of music by the legendary John McCOrmack here in The Old Rectory Trim. The range of songs he brought to the world is vast and it is sure to be an enjoyable night out.

Our last event which explored the music of Nat King Cole went down very well with guests. This was also an event for local charity Meals on Wheels. Matt Gilsenan shares his passion for music legends and explores the songs on the night.

This months event will focus on the songs and the life of John McCormack who’s music was loved for decades in Ireland and America.

To reserve your seats, call:

Here at The Old Rectory, we like to keep Trim Entertained. Have a look at some other events we are hosting. 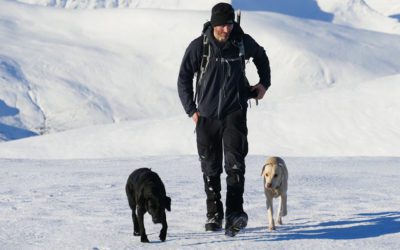 We had the pleasure of welcoming the fabulous Olive and Mabel, two of the internet's favourite dogs, to our Dog Friendly B&B! These canine companions to sports commentator Andrew Cotter provided him with inspiration during the COVID-19 lockdown of 2020. Their... 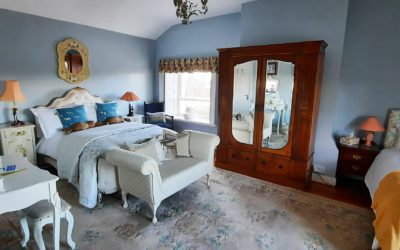 Boutique Bed and Breakfast Trim Town Centre We welcome you to book accomodation in our luxury bed and breakfast in the heart of heritage town Trim, County Meath. Trim is a very central location for discovering all of the heritage sites of the Royal County. We have a... 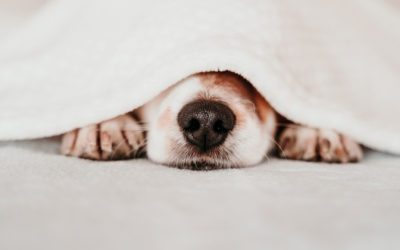 Come and stay at our dog-friendly bed and breakfast this summer. We welcome dogs of all sizes to our premises. Please let us know in advance and we will get the bowl and water ready for your four-legged pal! Your dog can stay in your room with you and we are on our...