Bed & Breakfast at the Old Rectory 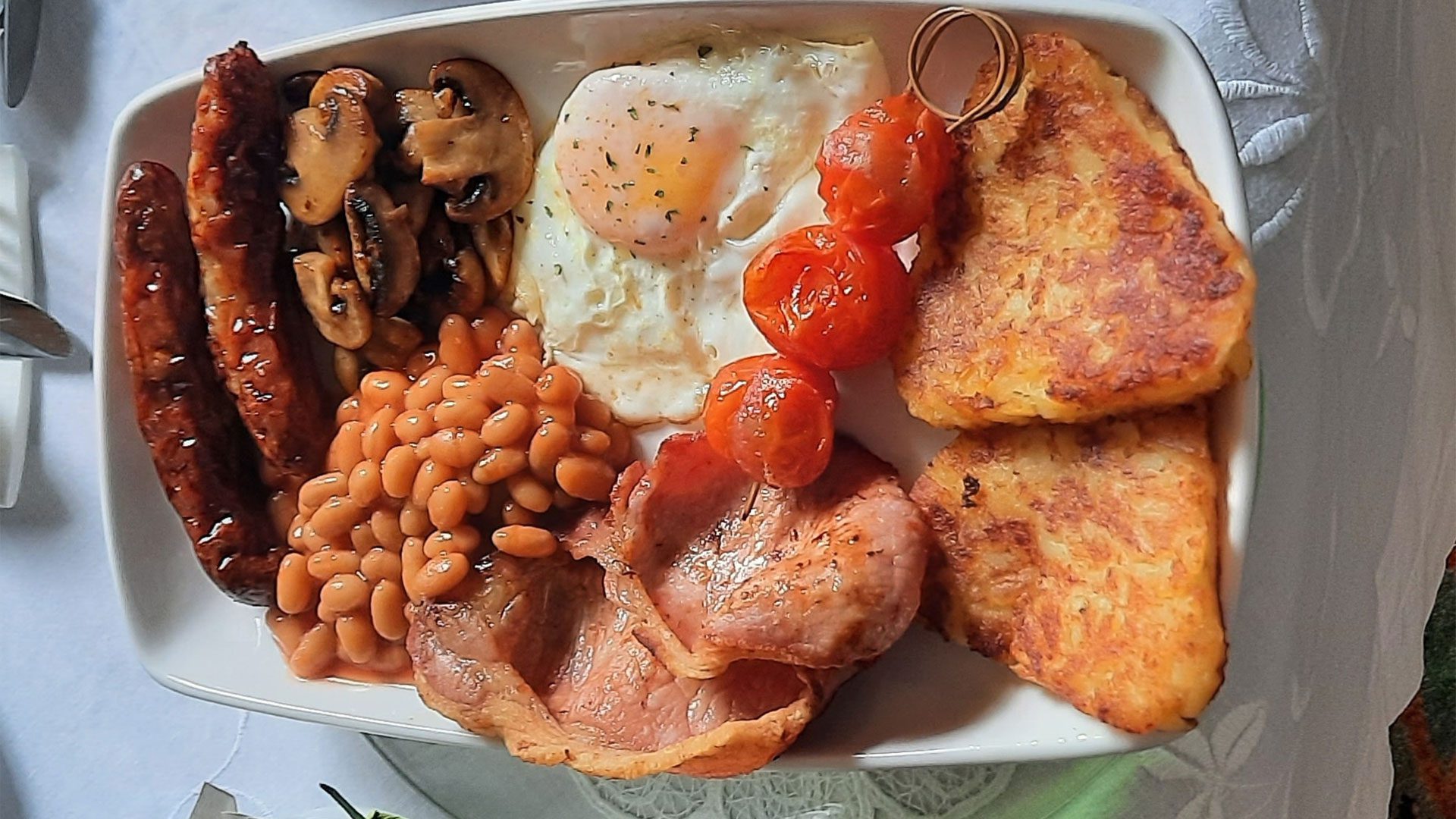 We welcome you to stay in our luxury bed and breakfast in Trim, County Meath. Trim is a very central location for discovering all of the heritage sites of the Royal County. We have a family-run bed and breakfast that is nestled in the middle of Trim town. You can easily walk to local historic attractions such as Trim Castle, the Yellow Steeple, Newtown Abbey, the Priory, The Sheep-Gate, the Wellington Monument and St. Patrick’s Cathedral.

Stay in Our Luxury B&B

Soon after proclaiming Christianity in Ireland, St. Patrick is believed to have built a church here on land granted to him by the son of the High King. He built it near an ancient ford that crossed the river just beyond the bridge and it was from this that Trim got its name. Surrounding the Castle are fascinating ruins which provide evidence of fervent religious activity. Stone relics abound in St. Patrick’s Cathedral, its church and porch revealing a number of medieval graveslabs. St. Mary’s Abbey is the remains of an Augustinian monastery founded in the 12th century and later a focal point for pilgrimage.

The Newtown Monuments consist of a large medieval cathedral, two monasteries and a small church which date from 1206. On the walls of the church one will find the late 16th century altar tomb with effigies of Sir Luke Dillon and his wife. The Friary of St. John the Baptist, is the remains of a 13th century Augustinian foundation, which was later converted to a hospital in the 18th century.

The Yellow Steeple is the most prominent of the many ruins in Trim. It overlooks the town from a ridge directly opposite Trim Castle. Originally part of the 13th century St. Mary’s Augustinian Abbey, the steeple dates from 1368. The black Friary of the Dominicans was founded by Geoffrey de Geneville, Lord of Meath in 1263.

During the early 1700’s Jonathan Swift, author of Gulliver’s Travels, was presented with the Vicarage of Laracor in Trim and spent some of his happiest times in the area as judged by the ‘Journal To Stella’ which was published after his death. The Duke of Wellington, Sir Arthur Wellesley was educated in Trim and residents erected the Wellington Column to commemorate one of their past pupils (Read more at www.meath.ie).

Enjoy a Stay with your Family at the Old Rectory Trim

We have a variety of luxury rooms for you and your family to enjoy a break in Meath. We have very competitive prices on overnight stays and even offer more long-term accommodation where we can charge you by the week or even the month. Our bed and breakfast offers you the luxury of a hotel and the convenience of a bed and breakfast. Our rooms are vintage decor that is in keeping with this historic building. We welcome you to relax and enjoy your stay. We have two different sized rooms; one is a king-sized room, the other is a family room. All rooms have their own bathroom. We are pet friendly. It is very easy to access local attractions such as Newgrange, Hill of Tara and Slane Castle. Full Irish breakfast served in the morning.

Book Now
This website uses cookies to improve your experience. We'll assume you're ok with this, but you can opt-out if you wish.
Cookie settingsACCEPT
Manage consent